Finasteride (Propecia): what are the side effects?

Finasteride is used in 1mg doses to treat male hair loss, sometimes in the branded form Propecia. In a 5mg dose, Finasteride is also used to treat benign prostatic hyperplasia (BPH), or an enlarged prostate. The 5mg dose isn’t any more effective for hair loss than 1mg.

Side effects from Finasteride are not common, but like all medications, they’re a possibility. It’s good to be aware of what they could be, so you know what to look out for. If you do notice any side effects while taking Finasteride, you should talk to your clinician. 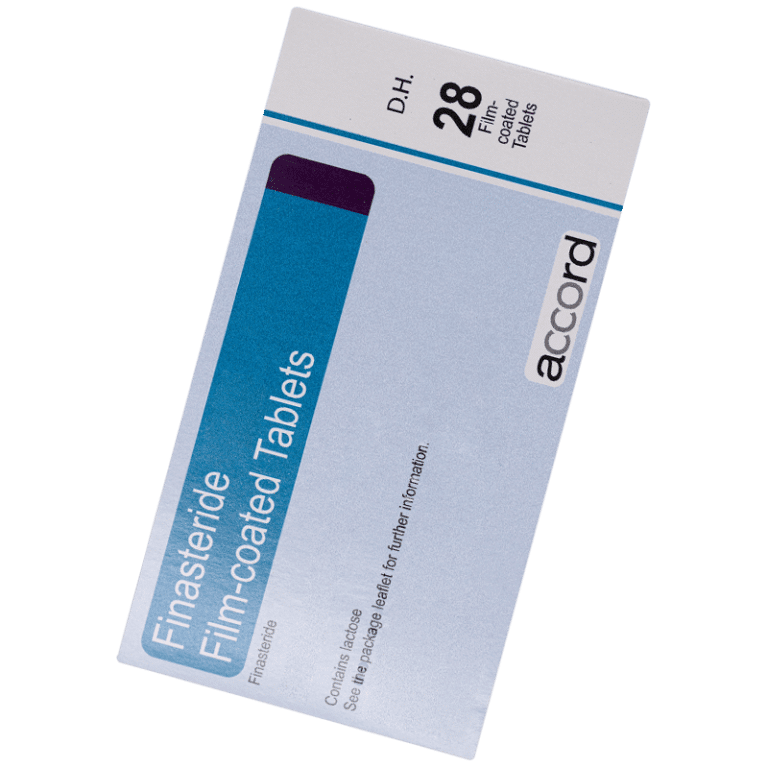 Was this article useful?

Common side effects of Finasteride

Here’s the classification in full:

So, officially speaking, there aren’t actually any common side effects of finasteride for hair loss. Any side effects reported from this treatment are experienced by less than 1 in every 100 people.

With that in mind then, the most common side effects of Finasteride and Propecia are as follows:

These four side effects are all classed as uncommon, with up to 1 in 100 users experiencing them.

Less common side effects of Finasteride

Rarer side effects of Finasteride include:

The frequency of these side effects is unknown, but they should be reported if they occur.

Serious side effects of Finasteride

These side effects are very rare, but can be dangerous. If you experience any of them, stop taking Finasteride immediately and get medical help.

Signs of an allergic reaction:

Lower sexual desire, struggling to maintain an erection and producing less semen than usual are some of the more common things people experience while taking Finasteride. Most of the side effects associated with finasteride stop once the treatment is no longer being used. But for a few men these side effects can continue for several months after the treatment has been stopped.

Finasteride is only available as a prescription treatment. This means that a clinician will need to make sure that it’s safe and the right treatment option for you before they prescribe it.

Can Finasteride cause depression?

In some uncommon cases, taking Finasteride has been linked to feelings of depression. If you experience low mood after you start Finasteride, you should stop taking it immediately. Seek medical help, especially if you’re thinking of harming yourself.

Can Finasteride cause erectile dysfunction?

Some people taking Finasteride find it harder to get or maintain an erection (ED). This might be because Finasteride reduces the levels of DHT in your body.

A 2021 meta-analysis of 73 different studies found that only 2.1% to 3.8% of people experienced sexual side effects when taking Finasteride. Of this small number, ED was the most common effect and usually got better by itself with time.

Can Finasteride make you sterile?

Some men taking Finasteride worry about their fertility. However, the actual risk seems to be low. A study on men taking 1mg of Finasteride per day for 48 weeks found there was no significant change in the numbers of sperm, their speed or their health. It’s also important to remember that fertility can decrease naturally as you get older.

If you already have poor fertility or you’re planning a family now, it might not be the best time to take Finasteride. Finasteride can reduce the amount of semen you produce, though studies suggest it will go back to normal when you stop taking the tablets.

Does Finasteride cause eye problems?

Finasteride isn’t known to cause any eye problems. One study found that some people who had taken Finasteride also had vision problems. But the study only used a small number of participants and it didn’t come to the conclusion that there was a link between the two.

Finasteride has been shown to be an effective treatment for some patients with a rare eye disorder called central serous chorioretinopathy. But for most people, Finasteride won’t affect their eyes either way.

What about skin problems?

Finasteride has sometimes been linked to rashes or flushes. These are small, reddish areas on your skin or scalp that may sometimes be itchy. They should resolve on their own in a short time.

If a rash is very painful or itchy, growing in size or is accompanied by other worrying symptoms, you could be having an allergic reaction. Stop taking Finasteride and seek medical attention straight away.

Can Finasteride raise my blood pressure?

Can you get an allergic reaction to Finasteride?

Post-finasteride syndrome is a name given by some former users of Finasteride to experiences they’ve had after stopping treatment. Some of these people feel they have worse sexual and psychological health due to Finasteride, even years after they last used it.

Post-finasteride syndrome is a controversial term and it’s not recognised by the medical community. Current research has not found a link between Finasteride and these long term problems.

The International Society of Hair Restoration Surgery (ISHRS) made a task force to look into reports of post-finasteride syndrome. They put out a statement in 2011 that there was nothing to suggest a link between Finasteride use and long-term sexual side effects.

Sexual side effects after taking Finasteride have been reported by some people. However, this data is based on self-reported symptoms. Sexual problems, such as ED, are common and treatable.

Sexual side effects of Finasteride are also rare even during treatment. Further studies are being carried out into Finasteride to make sure its long-term safety is as strong as previous studies have indicated.

How can I know if Finasteride is safe for me to use?

Any side effects caused by Finasteride are uncommon and it’s a safe treatment for most men. As with any medication you should be aware of the possible side effects and watch out for them. If you experience

If you want to make sure Finasteride is the right choice for you, you can tell us about your health. One of our trained clinicians will check over your information and offer you the best hair loss treatment option for you. We can answer any questions you have and we’ll check in with you during treatment. anything that worries you, stop the medication and report the symptoms to your doctor.

Chronic treatment with Finasteride daily does not affect spermatogenesis or semen production in young men. Journal of Urology, 162(4), pp.1295-1300.

The effect of 5α-reductase inhibition with dutasteride and finasteride on semen parameters
and serum hormones in healthy men. The Journal of Clinical Endocrinology and Metabolism. 2007; 92: 1659–1665

Finasteride is effective for the treatment of central serous chorioretinopathy. Eye 30, 850–856.

Go to source
This page was medically reviewed by Dr Daniel Atkinson, GP Clinical Lead on August 02, 2022. Next review due on August 01, 2024.

Our average rating based on 3270 reviews.

Sign up to our newsletter for all the latest on and more.

Our average rating based on 3270 reviews.