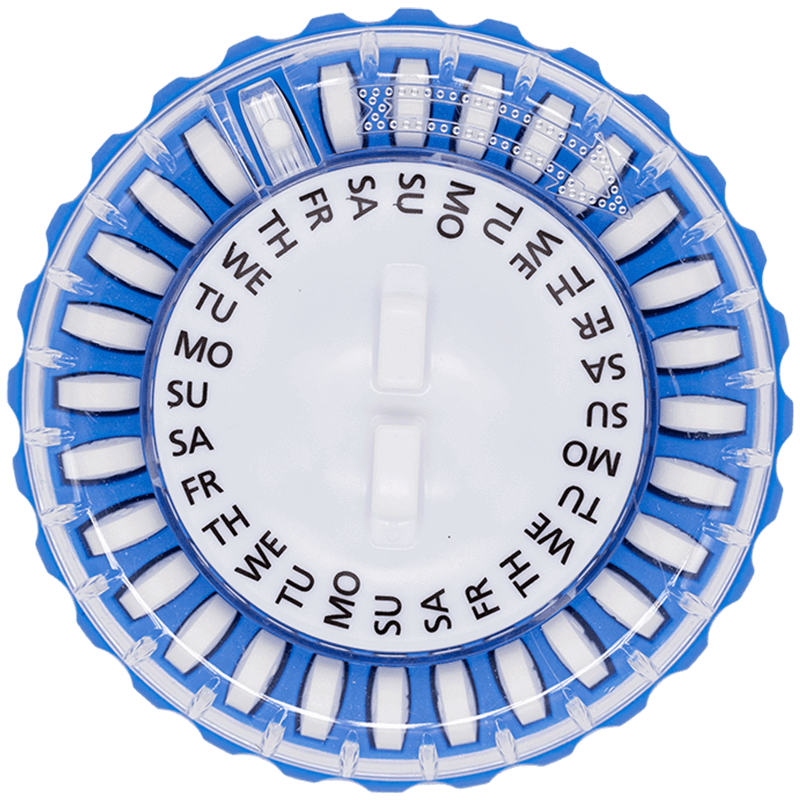 Starting from £35.00
Here’s what's included in the price:

Kliovance is a pill used in HRT, to help with menopause symptoms. It’s a combined pill with two hormones, and is a lower dose version of Kliofem.

Find the HRT pill that’s right for you. Get expert advice and order Kliovance online.

Starting from £35.00
Here’s what's included in the price:

Aftercare
We’ll check in with you regularly to see how your treatment is going.
View all prices
Kliovance Estradiol/Norethisterone

Kliovance is a pill used in hormone replacement therapy. If you’re going through the menopause and it’s been a year or more since your last natural period, it can help to relieve symptoms like hot flushes and mood swings. It also helps to reduce your risk of osteoporosis, which can rise during the menopause.

Because it’s a combined HRT, which means there are two types of hormones in it, Kliovance is for women with an ‘intact uterus’ (which is a clinical way of saying ‘haven’t had a hysterectomy’).

Kliovance is very similar to another type of HRT pill called Kliofem. The main difference is the dose: Kliovance is basically half the dose of Kliofem, so is better for women who have a higher than usual sensitivity to hormones.

There are two hormones in Kliovance: estradiol and norethisterone. These are an oestrogen and progestogen, and taking Kliovance basically helps to top up your hormone levels as they fall during the menopause.

More specifically, it’s falling oestrogen levels that need replacing when you go through the menopause. When your oestrogen levels naturally drop, this is when you get symptoms like hot flush and mood swings, and your bones can become progressively weaker.

The reason progesterone is given as well is because it helps to balance out the effects of oestrogen in the body. If there’s too much ‘unopposed’ oestrogen in your system, your risk of problems in your womb lining, including cancer, increases. So it’s included in combined HRT as a way of keeping oestrogen in check.

In women taking both estradiol and norethisterone acetate against estradiol alone, the risk of the womb lining becoming unusually thick (endometrial hyperplasia) was much lower in comparative studies.

You can take Kliovance if you’ve not had a hysterectomy, and you’ve not had a natural period for at least a year. It’s a combined continuous HRT, which is what you’ll take if you’re ‘postmenopausal’. If you’re ‘perimenopausal’ (so if you had your last menstrual period less than a year ago’) you’ll normally be recommended sequential HRT instead. In sequential HRT, the hormones delivered in the pill change throughout the month. In continuous HRT, they stay the same.

Kliovance might also be helpful for you if you’ve tried HRT pills with a slightly higher dose and had side effects, because it’s a lighter dose.

Basically, Kliovance is a lower dose version of Kliofem. So if you’ve taken Kliofem and it generally worked well for you, but you had mild side effects, switching to Kliovance may help you get the right balance.

The instructions for Kliovance are:

Make sure you read the leaflet before you take Kliovance. If there’s anything you aren’t sure of, let us know.

When should I stop taking Kliovance?

Hormone replacement therapy lasts for between two and five years for most women. It’s likely you won’t stay on the same treatment the whole time. You might start on a sequential treatment, move onto a continuous treatment, and then it’s common to ‘taper’ your dose (reduce it slowly) before stopping.

So how long you take Kliovance for can vary. Because Kliovance is a lower dose continuous HRT pill, it’s more likely you’ll take it towards the end of your term using HRT. You’ll normally have your symptoms monitored for a while before coming off HRT completely.

When you stop using hormone replacement therapy, it’s normal to have some amount of ‘relapse’ where you get some menopause symptoms, but these usually don't last very long. If they continue for a few months, it’s best to speak to a doctor.

What doses of Kliovance are there?

Answer:
In clinical trials, 87% of women taking Kliovance over two years either gained bone density, or their bone density remained the same ; meaning that it was effective for the majority of women at reducing their osteoporosis risk. It was also helpful at reducing bleeding or spotting, with 90% of women taking it seeing none during the first 9-12 months of using it .

Answer:
Kliovance and Kliofem are the same drug essentially, only in different doses. Kliofem is a stronger version of Kliovance, containing double the dose. You might take Kliofem straight after switching from sequential HRT, and then move onto Kliovance as your dose is lowered towards the end of treatment. Or, if you’ve used Kliofem and you had side effects from it, you might be recommended Kliovance instead.

Do I need a prescription for Kliovance?

Answer:
You do need a prescription for Kliovance. This is so a doctor can make sure it’s the right treatment for you, and is safe. When you take Kliovance, you’ll normally catch up with a doctor every few months to make sure it’s working for you. If it isn’t, they may suggest switching to another HRT pill.

Why should I buy Kliovance online with Treated?

Answer:
We can help you find the HRT pill that’s right for you. Talk to us to get expert recommendations on HRT. We’ll tell you what we think are the best treatments for you, and you can choose the one that suits you most.

Our clinicians will check in with you afterwards to see how things are going. If you need to talk about switching treatment or have any questions, we’re here to help.
Reference Popover #ref1
Treated trusted source
Casey, C.L. and Murray, C.A. (2008).

Go to source
This page was medically reviewed by Dr Daniel Atkinson, GP Clinical Lead on August 02, 2022. Next review due on August 01, 2024.

Really helpful and supportive service. I was able to get doctor's advice and the medication I needed.

Thank you so much

Easy and straightforward- thank you so much. I could not get Elleste solo prescription from pharmacy as was out of stock for couple of weeks. My order from Treated was delivered in no time - thank you so much for being there for us 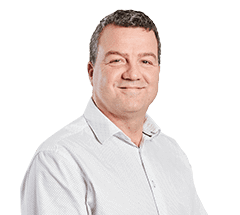 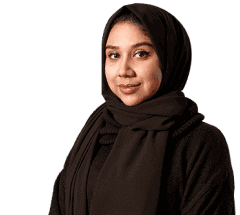 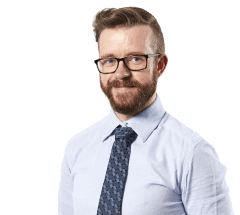 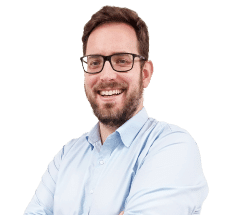 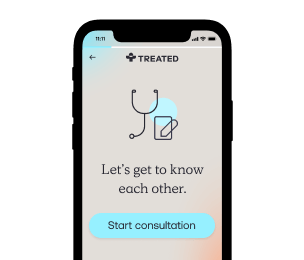 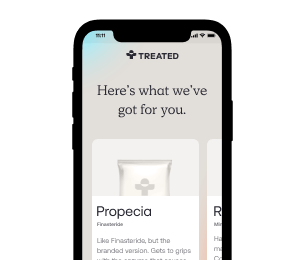 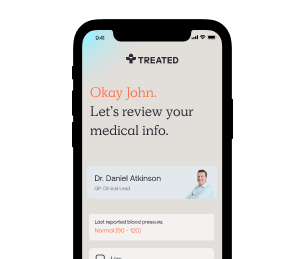 Here's how we're doing so far.

Menopause (HRT): Here are some other options.

Oestrogen-only HRT patches and pills. For if you've had a hysterectomy, or used with progestins.

Simple treatment for menopause symptoms. Estradot is a HRT patch you change just twice a week.

Sequential dose patch. Use to manage menopause symptoms if you still have periods.

Continuous combined HRT pill. Made for menopause symptoms if you haven't had a period in 1 year.

HRT gel you rub into your skin. It has an easy-to-use pump pack for menopause relief.

Combined treatment for menopause relief. Sequential pills for women who no longer have periods.

Sign up to our newsletter for all the latest on Menopause (HRT) and more.